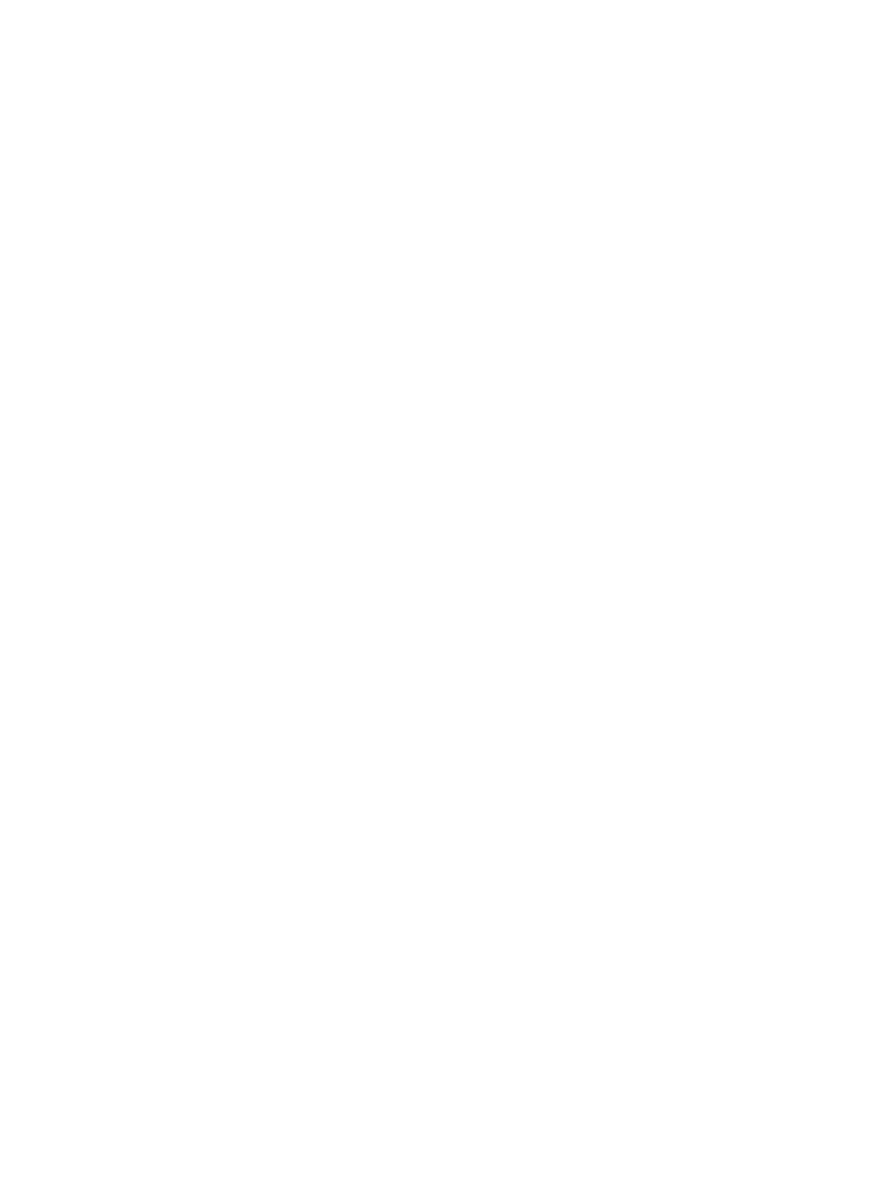 Primary care providers are often the first encounter a patient has with medical care and are increasingly being expected by current health care models to extend their case care management role to the Centers for Medicare and Medicaid Services “Advanced Primary Care model, also known as the patient- centered medical home.” This article will focus strongly on the psychodynamics of posttraumatic stress disorder to help primary care providers begin to better define, understand, and evaluate the complex psychological, social, medical, and neurochemical sequelae of posttraumatic stress disorder in combat veterans, and to identify and select biopsychosocial resources for an appropriate needs-based evaluation and treatment disposition for combat veterans.

Posttraumatic stress disorder (PTSD) is a complex phenomenon that is the result of an individual encountering a situation that elicits mortal fear in that individual at the perception level of the individual and not a result of the objective observation of an external person. This can be a direct threat or witness by proxy. As defined by the Diagnostic and Statistical Manual of Mental Disorders (DSM-IV), it is a compilation of multiple physical manifestations of severe anxiety, with the hallmark defining symptoms being disrupted sleep and nightmares. Other manifestations include the development of irritability and anger as secondary strategic emotions to manage severe anxiety. PTSD and posttraumatic anxiety disorder (currently best embodied in the diagnosis of Anxiety Disorder NOS in the current DSM-IV1 and reflected by the 17-item PTSD checklist used by the Department of Veterans Affairs2) are often misdiagnosed for the symptoms of the whole, such as depressive disorder, social anxiety disorder, panic disorder, attention deficit– hyperactivity disorder or cognitive disorder, sleep disorder, nightmare disorder, or an independent substance abuse disorder.3 As with most psychiatric diagnostic criteria, there is also a functional criterion to the definition of PTSD along with the contextual application of diagnostic criteria. In fact, most patients who present with residual psychophysiological manifestations of trauma do not meet the full diagnostic criterion of the severity of PTSD and often manage to maintain functional employment and personal lives. Nonetheless, individuals with post-trauma symptomology—particularly combat veterans who have been exposed to the unique trauma of the battlefield— have significant emotional pain that affects their physical, psychological, and social health; and well-being. Primary care providers are often the first to encounter a patient with medical care, and therefore on the front line of treating PTSD. Primary care providers are increasingly being asked by current healthcare models to extend their case care management role to the Centers for Medicare and Medicaid Services (CMS) “Advanced Primary Care model (APC), also known as the patient-centered medical home.

Diagnostic criteria for PTSD include a history of exposure to a traumatic event that meets two criteria and symptoms from each of three symptom clusters: intrusive recollections, avoidant/numbing symptoms, and hyperarousal symptoms. A fifth criterion concerns duration of symptoms, and the sixth assesses functioning.

This article focuses on the combat veteran but it is prudent to note that when presented with a military veteran, posttraumatic symptoms or full disorder should not be discounted solely because an individual was not exposed to a known battle situation, or because their Military Operations Specialty (MOS) was non– combat oriented. The unique stressors in a system at war, managed by individuals whose rank is often indicative of suffering the multiple redeployment repetitive traumas of war, have presented multiple examples of posttraumatic anxiety disorder in both seasoned and unseasoned soldiers, male and female, old and young; from pre-military service, de- ployed and nondeployed, combat MOS and noncombat MOS; and they should not be overlooked. In fact, many MOSs one would not consider to be involved combat are often used for front line combat activity rotations. Some of these include soldiers trained primarily for security detail or even the food service. Battlefield exposure and combat is not exclusive to Infantry, Cal- vary Scouts, and bomb disposal personnel; and the battlefield can be both inside and outside a sec